The U.S.S. Eagle is assigned to Obsidian Fleet’s Task Force 72 and the year is 2396. The Eagle has been assigned to patrol Cardassian space.

Towards the end of the Dominion war millions of Cardassians were killed when Dominion guns were turned upon them. After the treaty was signed the Alliance powers offered aid in their reconstruction effort; it did not go nearly as smoothly as everyone expected, then after the synthetics attack on Mars and the ban Aid to Cardassian space was withdrawn.

A few years ago, aid was once again offered along with a small number of Starfleet ships to help keep Cardassian boarder secure from a slow, but study build-up of pirate activities. However, there is more to the deployment of the Eagle that simple boarder patrol. As apart of Obsidian Fleet the Eagle should be on the Federation Romulan boarder. However, recently evidence has come to light of possible Romulan or Breen involvement in funding the pirates.

The Eagles mission is to patrol Cardassian space to investigate any organizing presence between individual pirate vessels and work with the Cardassians to end the threat. The Eagle also has a cover mission profile, to patrol and explore Cardassian space, this means that when they get the chance, they will investigate scientific points of interest.

A ship brand new off the factory floor with an untried and tested crew. The Eagle is currently docked at Esquimalt Station awaiting her full crew before heading out. 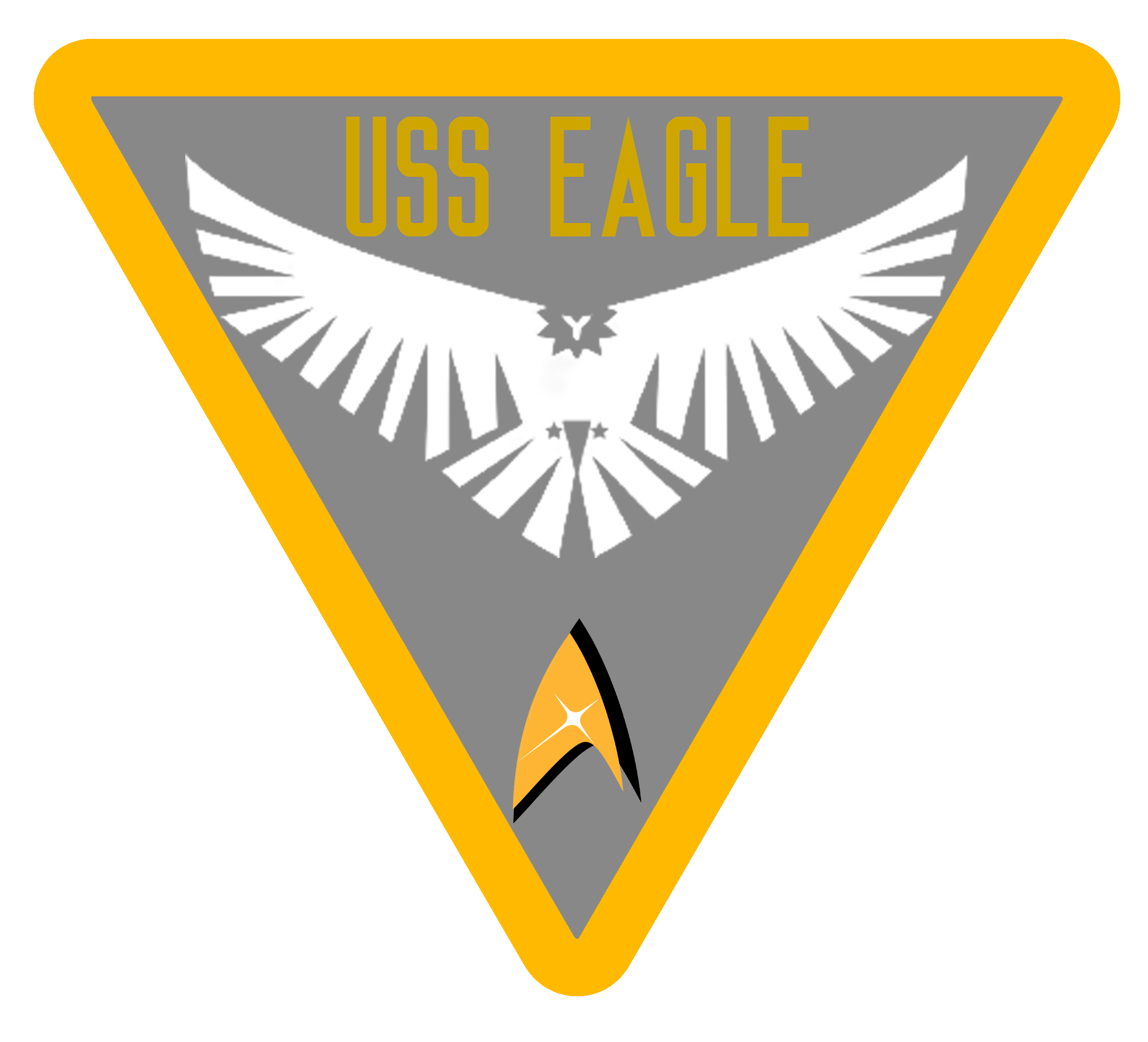 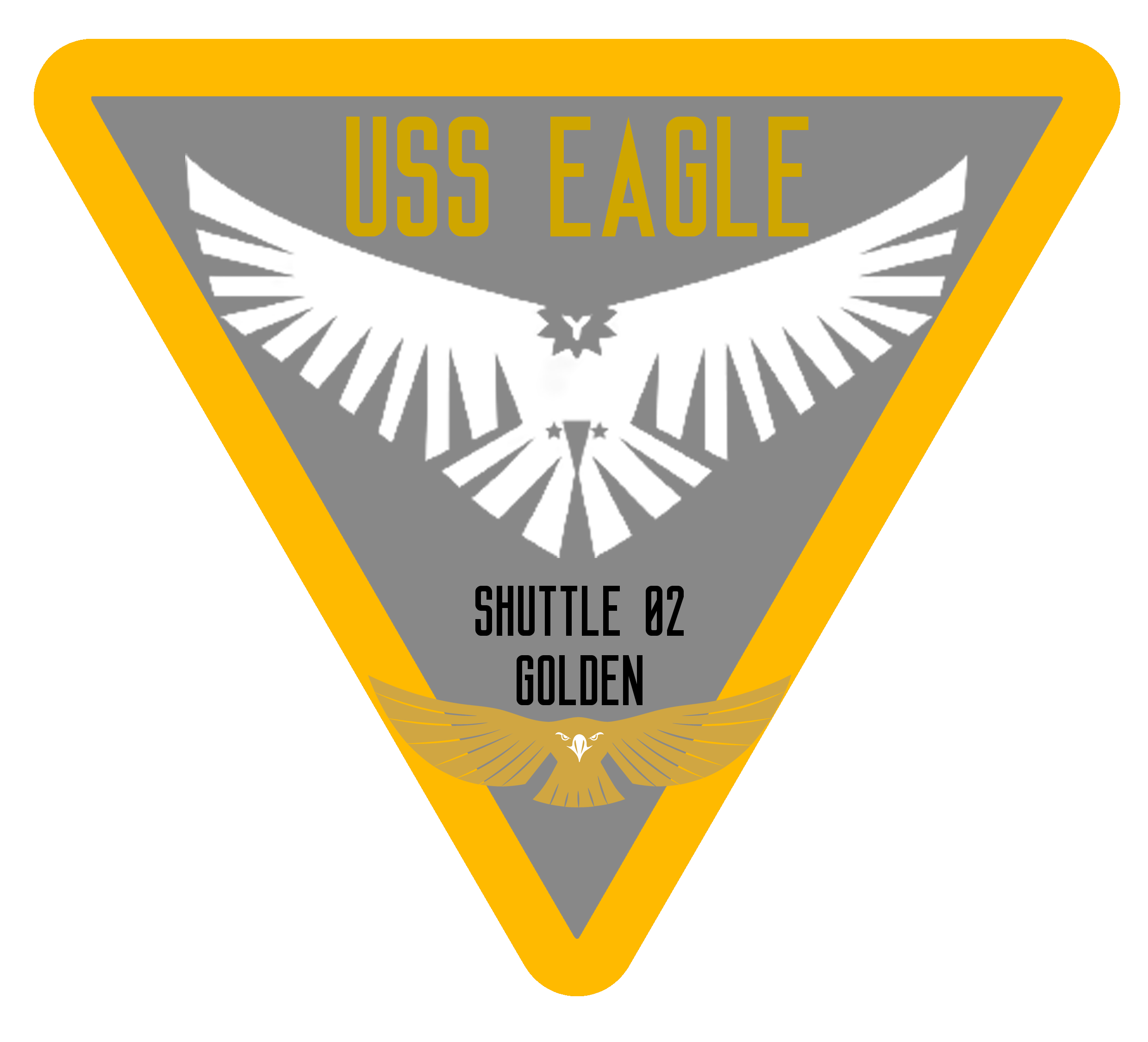 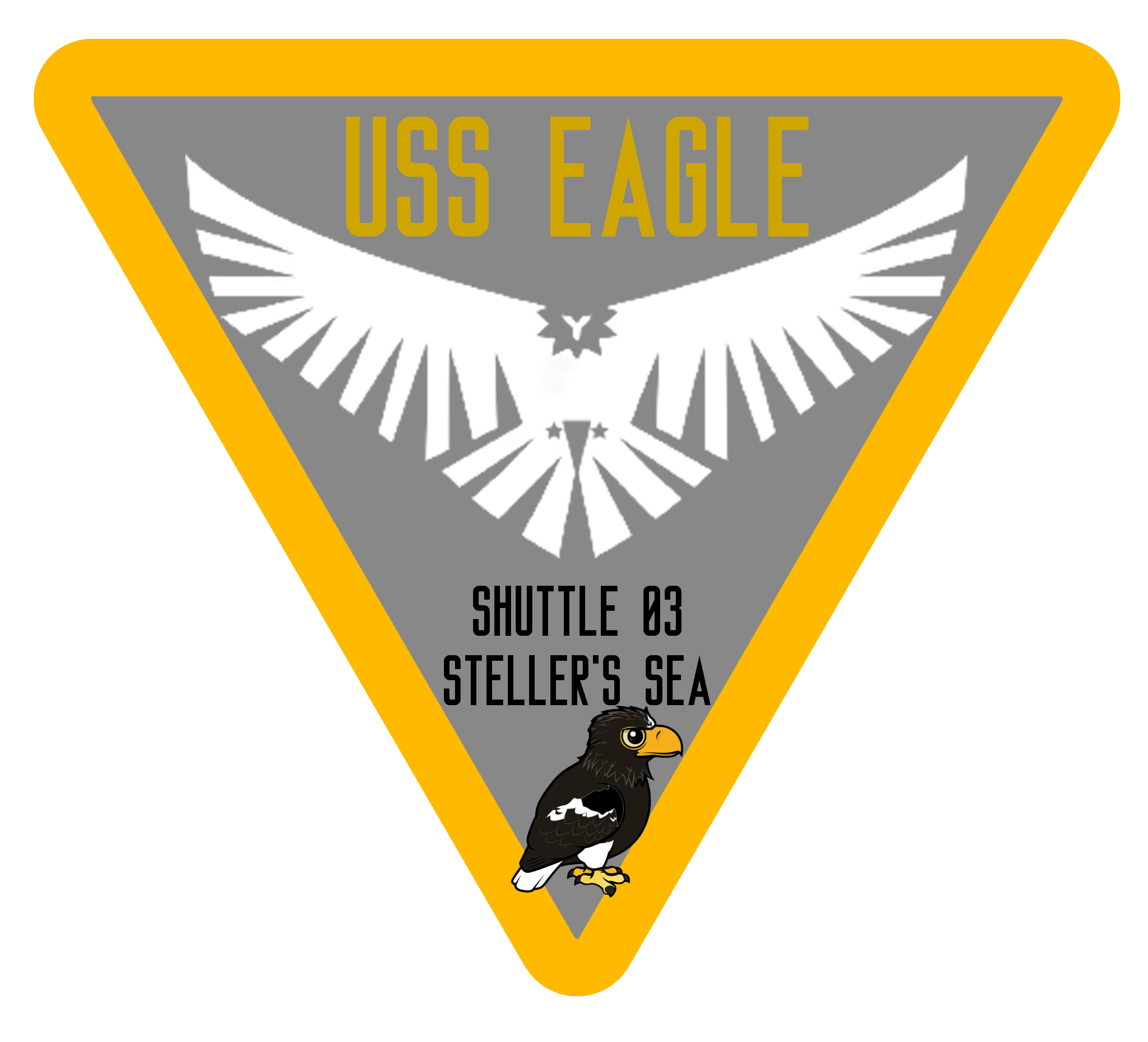